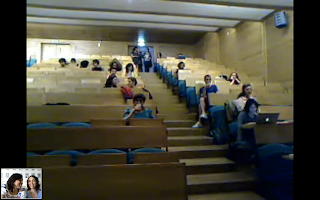 Exploring the limits and boundaries for both an onthology of performance and the conceptualization of its disciplinary field, in aesthetics and social sciences, we aim to interrogate the contemporary place for performance. No man’s land? Performance as a fuzzy concept that flees to definitive focus, transdiciplinary difuse and cross-territorial, resembles today as a controversial reflexive and polyssemic object, and as a prolix generator of metaphors for the human experience. Usually not translated and cross-disciplinary, at the same time, performance incorporates and naturalizes an epidermic relationship with the so called bankruptcy of the great contemporary narratives.
After an entire century of confrontations and against-speeches, the performance emerges in the 21th century art world as a powerful vocabulary and a rhizome device for hibridism, virtuality, mediation and reflexivity of the human life, namelly by the cybernetic and digital potential of its most recent experiences. In social sciences, performance first was considerated as a “subordinated knowledge”, in Foucault’s terms, and then became an active body of meanings, out of books, deceiving or submitting to the inscripitive strategies that tried to turn it readable and therefore a legitimate scientific knowledge; however, performance emerges at present time as a knowledge shaped in the contemporary materiality, a blurred genre, liquid, global, that crosses borders and reinforces languages obliquely in several domains.
In this conference we try to rescue performance studies from its volunteer (or forced) conceptual exile provide by their several specialists and practitioners. Therefore, we intend to evaluate the senses of such (self)deportation but also to estimate its triumphal return underlined by a currently re-performative trend. Finally, we aim to explore the contemporary mise-en-scène that defines and builds up the borders between art and science, in which performance seems exactly to be consolidate as a no man’s land in a permanent state of redefinition. www.ciadanilima.com.br
Postado por paoleb às 10:41 Um comentário: 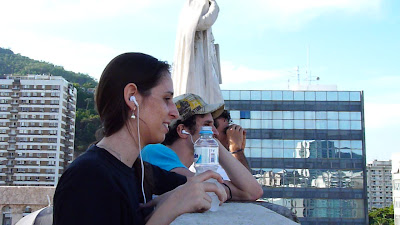 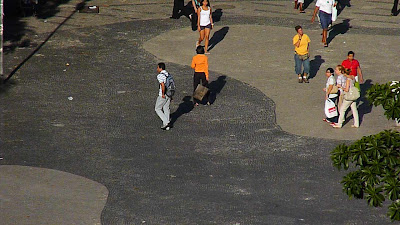 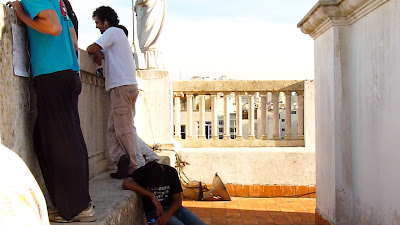 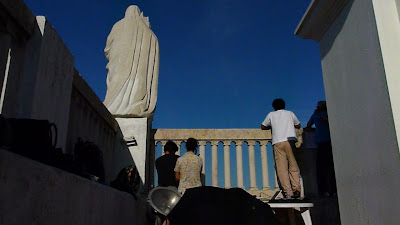 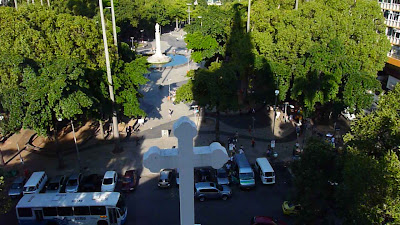